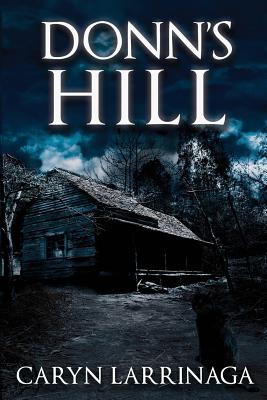 After returning home from her father's funeral to find her boy-friend in bed with another woman, Mackenzi Clair is looking for a fresh start. She thinks she'll find it in her favorite childhood vacation spot. But returning to Donn's HIll awakens more than nostalgia. Mac regains a lost psychic ability to talk to the dead and the poltergeist haunting her apartment is desperate to make her use that figt to find his killer.

Aided by her new roomate-a spirited tortoiseshell cat anemed Striker - and the ghost hunting crew of the nationally televised show Soul Searchers, Mac struggles to learn how to use her powers but she'd better get a handle on them fast, because someone in town is hiding a deadly secreet. If Mac can't somehow divine the truth, Donn's Hill will never be the same.