Gunner Stahl: Portraits: I Have So Much To Tell You (Hardcover) 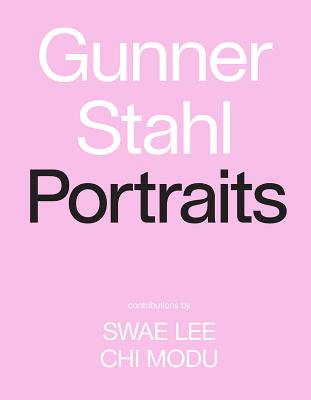 Photographer Gunner Stahl has captured shots of some of the world's most famous rappers including Drake, Migos, Kayne West, A$AP Rocky, Childish Gambino, Gucci Mane, Post Malone, and many others. He started by capturing the burgeoning hip-hop scene in Atlanta with an undeniable raw energy that has led to professional opportunities with magazines like Vogue, Fader, and Highsnobiety as well as brands like Google, Red Bull, Moncler, Adidas, Stella McCartney, PUMA, and Kylie Jenner's Thick clothing collection. In Portraits, he will publish unseen images of rap's most famous artists along with written contributions from rapper Swae Lee and photographer Chi Modu.

Gunner Stahl is, according to the Fader, “the photographer behind your favorite rap photos.” Born and bred in Atlanta, Gunner started by taking photos of his friends, many of who happened to be up-and-coming rappers. With hard work, Gunner broke into more mainstream opportunities. He’s been featured and has had his photos featured by publications including VICE, Paper, W,Milk, i-D,and others. His photography was used as the album art for Metro Boomin’s “No Complaints” and Playboi Carti’s 2016 mixtape “Playboi Carti.”.