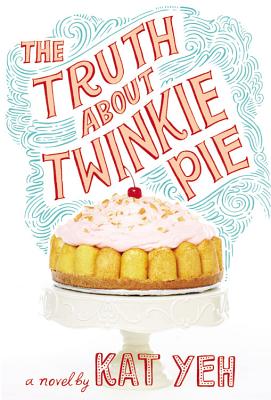 By Kat Yeh, Cassandra Morris (Read by)
Email or call for price

A quirky, heartwarming coming-of-age debut novel about a girl who's out of her element but up for the challenge

Take two sisters making it on their own: brainy twelve-year-old GiGi (short for Galileo Galilei, a name she never says out loud) and junior-high-dropout-turned-hairstylist DiDi (short for Delta Dawn). Add a million dollars in prize money from a national cooking contest and a move from the trailer parks of South Carolina to the Gold Coast of New York. Mix in a fancy new school, new friends and enemies, a first crush, and a generous sprinkling of family secrets.

That's the recipe for The Truth about Twinkie Pie, a voice-driven middle grade debut about the true meaning of family and friendship.