Heights of Reflection: Mountains in the German Imagination from the Middle Ages to the Twenty-First Century (Studies in German Literature Linguistics and Culture #115) (Hardcover) 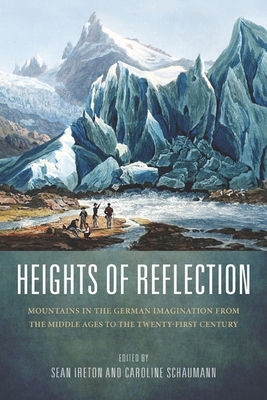