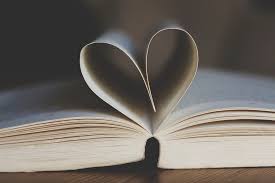 Just So: Money, Materialism, and the Ineffable, Intelligent Universe (Paperback) 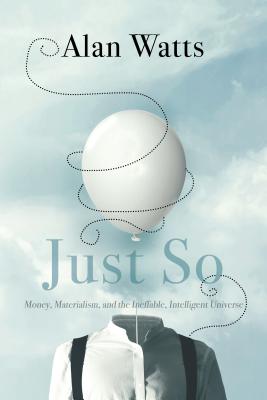 From the luminary and prophetic Alan Watts, an invitation to embrace pleasure, play, and connection in our ever-evolving world

“If you were God,” asked Alan Watts, “what kind of universe would you create? A perfect one free of suffering and drama? Or one filled with surprise and delight?”
From the 1950s to the 1970s, Eastern spiritual philosophies sparked in the West profound new ways of perceiving ourselves, the mysteries of reality, and the unfolding destiny of humanity. And through his live gatherings and radio talks, Alan Watts was at the forefront—igniting astonishing insights into who we are and where we're heading.
Based on a legendary series of seminars, Just So illuminates three fascinating domains: money versus real wealth, the spirituality of a deeper materialism, and how technology and spirituality are both guiding us to ever greater interconnection in the universe that we find ourselves in.
Along the way, readers will explore many other themes, at turns humorous, prescient, and more relevant today than ever. What unfolds is a liberating view of humanity that arises from possibility and the unpredictable—perfect and “just so,” not in spite of its messy imperfections, but because of them.

1. Going With
- Theology and the Laws of Nature
- Thinking Makes It So
- Everything Is Context
- Going With
- What We Mean by Intelligence
- Ecological Awareness
- Of Gods and Puppets

2. Civilizing Technology
- The Problem of Abstractions
- We Need a New Analogy
- Working with the Field of Forces
- Trust
- Synergy and the One World Town
- Privacy, Artificiality, and the Self
- Groups and Crowds

3. Money and Materialism
- The Material Is the Spiritual
- Money and the Good Life
- True Materialism
- Wiggles, Seriousness, and the Fear of Pleasure
- The Failure of Money and Technology
- The Problem of Guilt

4. In Praise of Swinging
- Rigidity and Identity
- Now Is Where the World Begins
- Are We Going to Make It?
- Polarization and Contrast
- No Escape

5. What Is So of Itself
- Spontaneity and the Unborn Mind
- Relaxation, Religion, and Rituals
- Saving the World

"[Watts is] as good as he ever was on ecology, the self, and what does and does not make for a good life."
—Kirkus Reviews