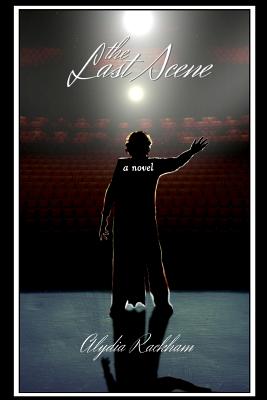 By Alydia Rackham
Email or call for price

A heartwarming, romantic comedy about the struggle against drug addiction and the magic of Broadway in New York City...Anne's whole life has been "by the script"...Until fate calls her to improvise. To play with the possibilities. To go a little mad. Anne studied to be a speech therapist, and she lives in a little apartment in New York, actively searching for a job in a non-scary school system. She has a steady, reliable boyfriend named Jim. She also has premonitions. She secretly calls them "Pictures," and she's never been able to stop even one from coming true. Now, her dad has suggested she try out for a role in a play written by his old college friend-a play about a time-traveling, mad scientist. And the last scene is always improvised. Battling her doubts and inexperience, Anne tries out, and is stunned when she gets the part of the female lead. As production begins, Anne is pulled into the orbit of a luminous, fiendishly-innocent young actor named Peter Wren, who teaches her how to fire her own imagination, and leads the show into mind-blowing popularity. But what happens when Anne begins to care deeply for Peter and the show, at the expense of her relationship with Jim? And what does she do when she begins to have Pictures of Peter's reckless drug abuse? Now, Anne is caught between the fear that this venture may ruin all her plans for the future-and the knowledge that trying to save Peter Wren may be the role of a lifetime.