From Back of Beyond to Instagram: A Century of Utah's National Parks (A Conversation with Stephen Trimble and Frederick Swanson)

We're delighted to announce a virtual conversation with Stephen Trimble (editor of The Capitol Reef Reader) and Frederick Swanson (author of Wonders of Sand and Stone: A History of Utah's National Parks and Monuments). Join us on our YouTube channel Wednesday, April 14th at 7 PM MST to catch the livestream! 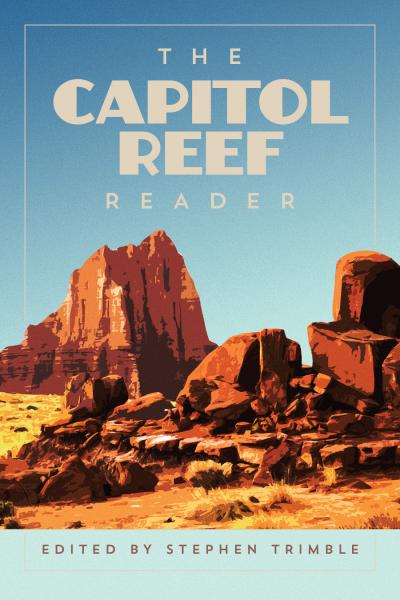 For 12,000 years, people have left a rich record of their experiences in Utah’s Capitol Reef National Park, from petroglyphs chiseled by native artists at the base of sweeping red cliffs to social media posted by today’s hikers and canyoneers.

In The Capitol Reef Reader, award-winning author and photographer Stephen Trimble collects the best of this writing—160 years worth of words that capture the spirit of the park and its surrounding landscape in personal narratives, philosophical riffs, and historic and scientific records.

Trimble has chosen pieces that are a pleasure to read and authors who tell us about some aspect of Capitol Reef better than anyone else. He includes excerpts from nearly 50 writers who have anchored their attention and imagination in Utah’s least-known national park, and he guides and orients with commentary and context. The editor knows this territory. Trimble worked as a park ranger/naturalist at Capitol Reef in the 1970s, and he’s been writing about and photographing the park ever since.

A visual survey of the park in 100 photographs adds another layer to our understanding of this place— historic photos, pictures from Trimble’s forty-five years of hiking the park, as well as images from master visual artists who have worked in Capitol Reef.

No other book captures the essence of Capitol Reef like this one. This is your primer for understanding a pivotal American landscape and key setting in American conservation history, the very place Wallace Stegner called “the geography of hope.” 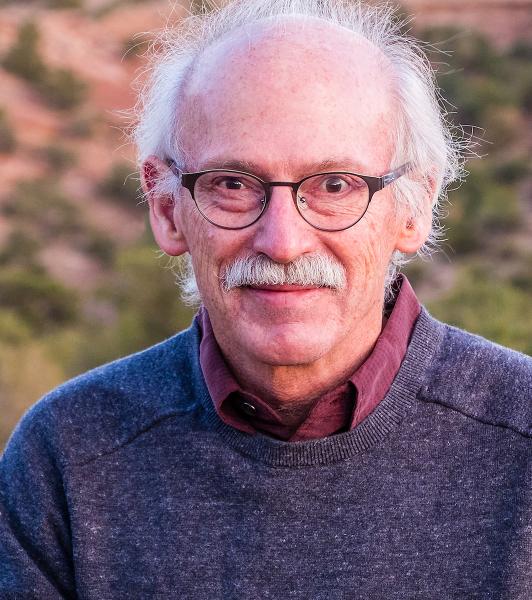 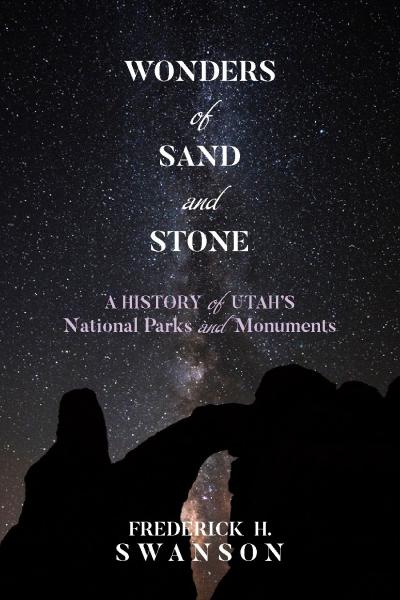 Wonders of Sand and Stone: A History of Utah's National Parks and Monuments

From Delicate Arch to the Zion Narrows, Utah's five national parks and nine national monuments display some of Earth's most fascinating landforms. In Wonders of Sand and Stone, historian Frederick Swanson tells the stories of explorers, scientists, artists, and writers who brought these marvels of geologic erosion to the world's attention. From stunning landmarks such as Natural Bridges and Rainbow Bridge, to a canyon that early-day pioneers called Little Zion, local residents and business entrepreneurs forged a partnership with the National Park Service to create the wonderland that millions enjoy today.

Today these realms of sculptured stone-including Bryce Canyon, Arches, Capitol Reef, and Canyonlands-have emerged from obscurity to become popular vacation destinations and an engine of economic development for rural communities. But as differing visions of our national park system arose in the 1930s, controversy erupted over the fate of these public lands, culminating in an epic struggle to expand Utah's protected landscapes and defend them from destructive development. Today, as scientists uncover the astonishing biological diversity and deep human history of these desert and mountain environments, our federal park lands take on critical importance in a changing world. 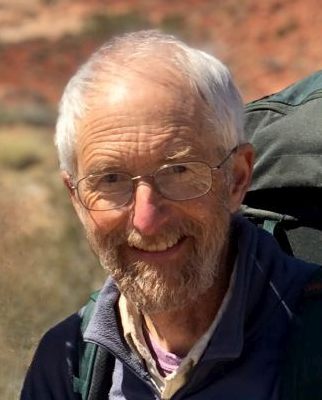 Frederick H. Swanson writes about the history, exploration, and conservation of public lands in the western United States, including its national parks, national forests, and wilderness areas. His book Dave Rust: A Life in the Canyons received the 2007 Utah Book Award for Nonfiction as well as other awards, and he is the recipient of the University of Utah Press’s Wallace Stegner Prize in Environmental Humanities. Fred’s essays on national parks appear in the online journal National Parks Traveler. His website is www.fredswansonbooks.com.

Wonders of Sand and Stone: A History of Utah's National Parks and Monuments (Paperback)

From Delicate Arch to the Zion Narrows, Utah’s five national parks and eight national monuments are home to some of America’s most amazing scenic treasures, created over long expanses of geologic time. In Wonders of Sand and Stone, Frederick H.

For 12,000 years, people have left a rich record of their experiences in Utah’s Capitol Reef National Park.