Weller's welcomes back our friend Kathy Kirkpatrick as she presents the next in her American POW Camps series, American Prisoner of War Camps in Montana and Wyoming, Friday, March 6, at 7 PM! 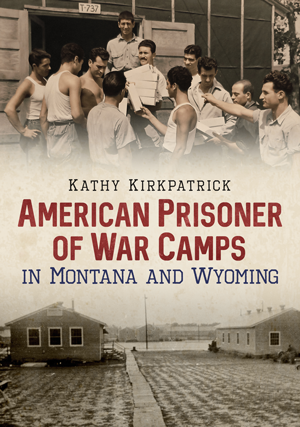 American Prisoner of War Camps in Montana and Wyoming (Paperback)