We're delighted to announce an in-store book reading and conversation with Kase Johnstun (author of Let the Wild Grasses Grow) and Rob Carney (author of Accidental Gardens) in conjuction with the Utah Humanties Book Festival and Torrey House Press Wednesday, October 13th at 7 PM. We hope to see you there!

Masks are strongly encouraged and will be available on-site for free. 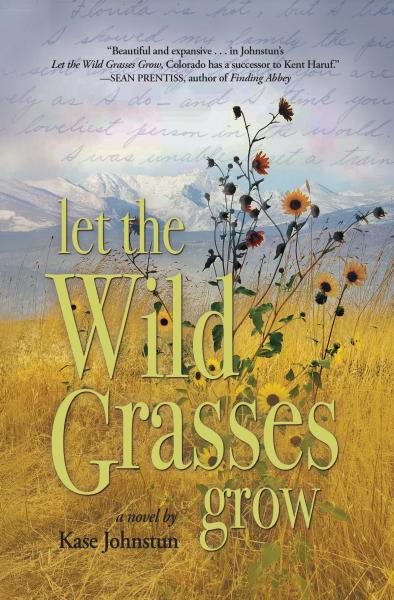 About Let the Wild Grasses Grow

As childhood friends growing up in ranching and mining families in southern Colorado, Della Chavez and John Cordova share family dinners, chores, and backyard games. Ever-inquisitive Della tests out the puzzles she creates on John—a ready listener who keeps quiet except when talking about his beloved chiles, which he helps his parents care for, harvest, and cook. After a tragic accident, the pair is separated when John is taken to live with his abusive grandfather, who tries to “beat the Mexican” out of him. Back home, Della saves her family farm during the Dust Bowl and goes on to attend an East Coast college. When World War II hits, John joins the Navy and Della becomes a code breaker in Arlington, Virginia, saving naval ships.

Throughout their travels, triumphs, and hardships, Della and John never forget the landscape of their Colorado childhood, the far-reaching love and hard-won lessons of their immigrant parents, or one another. A reimagining of the lives of the author’s grandparents if they had received more opportunities, this sweeping American love story celebrates the power of home landscapes, family heritage, and first love. 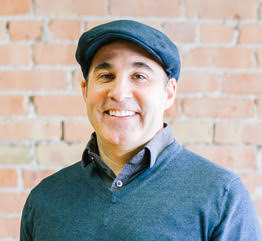 Kase Johnstun lives and writes in Ogden, Utah. Author of Beyond the Grip of Craniosynostosis and coeditor of Utah Reflections: Stories from the Wasatch Front, he teaches at the Creative Nonfiction Foundation, the Graduate School in Creative Writing for Southern New Hampshire University, Barton Community College, and Weber State University. His essay collection Tortillas for Honkies was a finalist for the Autumn House Press Nonfiction Award, and his work has been published in Label Me Latino/a, Creative Nonfiction, The Watershed Review, and elsewhere. He holds an MA in Creative Writing and Literature from Kansas State University and an MFA in Creative Writing from Pacific University. You can find him running on the trails of the Rocky Mountains along the face of the Wasatch Front. 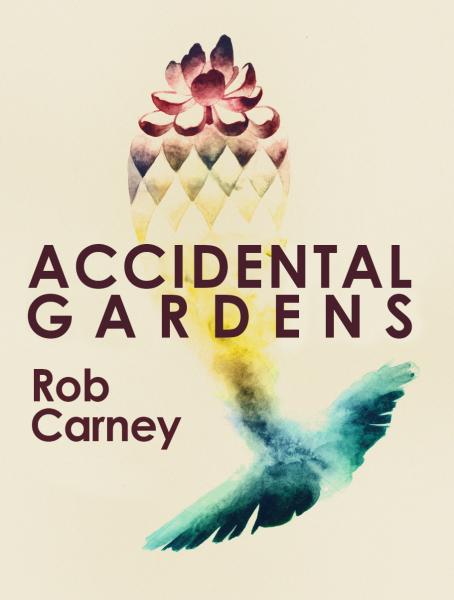 There is a centuries-old Japanese form of writing called the haibun: meditative narratives ending with a haiku that acts as a summary or extension of the ideas and moods in the prose. In Accidental Gardens, Rob Carney both honors this form and gives it an update for the 21st century. These 42 essays—arranged into sections titled “Environmental Studies,” “Wine Is Rain in Translation,” “Seven Seeds,” and “Raccoon Verses”—are all short and end, haibun-style, with poems or encapsulating images. These essays are impressed by the natural world, and unimpressed by politics. They are lessons on poetic craft, and poetic themselves. They are at home in the American West but aware of the whole earth, all its landscapes and animals and magic, but also its fragility since so many of its human inhabitants are reckless and absurd. Sometimes hilarious, sometimes reverent, Accidental Gardens is always smart, and vital, and concerned. 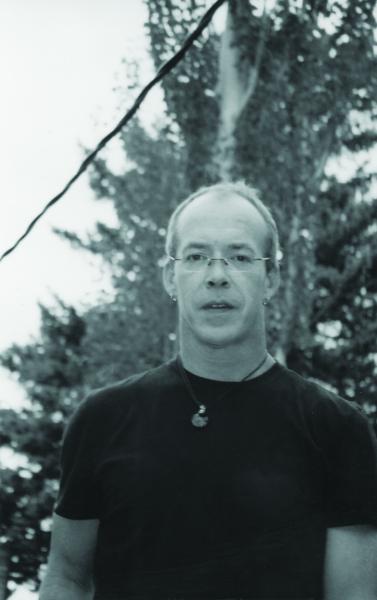 Rob Carney is the author of eight books of poems, including Call and Response (Black Lawrence Press 2021) and The Book of Sharks (Black Lawrence Press 2018), which won the 15 Bytes Utah Book Award for Poetry and was a finalist for the Washington State Book Award, as well as Accidental Gardens, a collection of 42 flash essays about the environment, politics, and poetics (Stormbird Press 2021). Carney is the recipient of several honors for his work, including the Robinson Jeffers/Tor House Foundation Award for Poetry. He is a Professor of English at Utah Valley University and lives in Salt Lake City.

There is a centuries-old Japanese form of writing called the haibun: meditative narratives ending with a haiku that acts as a summary or extension of the ideas and moods in the prose. In Accidental Gardens, Rob Carney both honors this form and gives it an update for the 21st century.