Racial Inclusion & Social Justice, from South Africa to the U.S. (A Book Launch Event for Fractured Militancy by Marcel Paret)

In summer 2020, the police murder of George Floyd set off mass protests in Salt Lake City and across the United States. Black Lives Matter echoed throughout all corners of society. In his new book, Fractured Militancy, sociologist Marcel Paret draws parallels between the Black Lives Matter movement and ongoing protests in post-apartheid South Africa. Both call attention to the question: what is the meaning of racial inclusion? In this book launch event, we will consider the parallel histories of racial exclusion and popular resistance in South Africa and the United States, and what it would take to move toward a more just society.

This book launch will be held in-store on Friday, May 6th at 6 PM, and Marcel Paret will be in conversation with U of U faculty Ella Myers (Director of Undergraduate Studies, Political Science Department) and Edmund Fong (Ethnic Studies Chair). We hope to see you there! 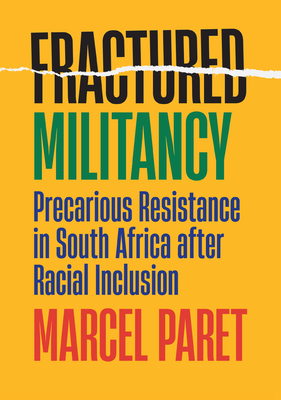 Drawing on extensive ethnographic fieldwork and interviews with activists, Fractured Militancy tells the story of postapartheid South Africa from the perspective of Johannesburg's impoverished urban Black neighborhoods. Nearly three decades after South Africa's transition from apartheid to democracy, widespread protests and xenophobic attacks suggest that not all is well in the once-celebrated rainbow nation. 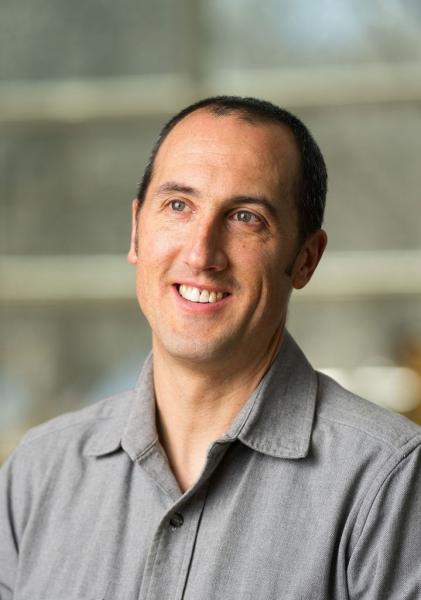 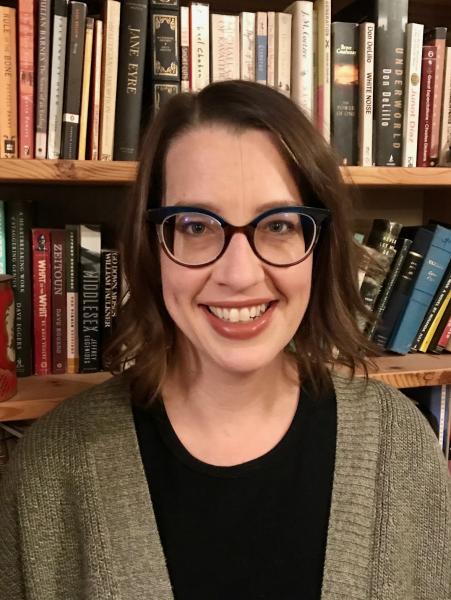 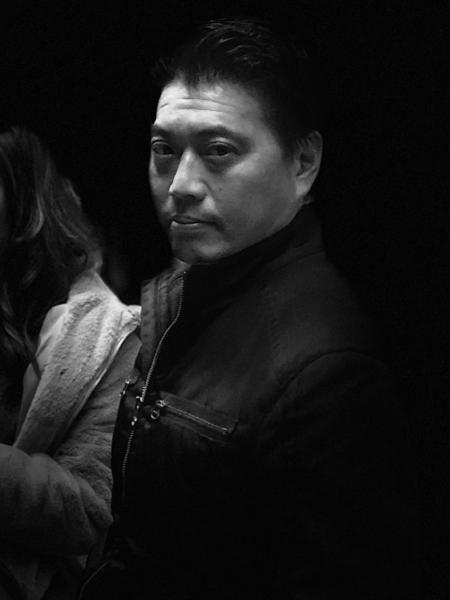 Edmund Fong is an associate professor in the Department of Political Science and the Division of Ethnic Studies. His research interests lie in examining the constitutive role of racial politics in the development of American political culture and American political institutions. He has published in journals and anthologies such as Political Research Quarterly, Politics, Groups, and Identities, and the Oxford Handbook of Racial and Ethnic Politics in the U.S.. His book, American Exceptionalism and the Remains of Race: Multicultural Exorcisms was published in July 2014 by Routledge Press through their Routledge Series on Identity Politics. He is currently working on a new book on how we tell time through race in American politics. He teaches broadly in the fields of Political Science and Ethnic Studies, from courses on the American Presidency to Racial/Ethnic Politics to seminars on Politics & Literature.

Drawing on extensive ethnographic fieldwork and interviews with activists, Fractured Militancy tells the story of postapartheid South Africa from the perspective of Johannesburg's impoverished urban Black neighborhoods. Nearly three decades after South Africa's transition from apartheid to democracy, widespread protests and xenophobic attacks suggest that not all is