Join us Thursday, August 18 at 2 pm on the Weller Book Works Youtube channel for a live discussion between crime authors Mary Dixie Carter (The Photographer) and Aggie Blum Thompson (All the Dirty Secrets).

As a photographer, Delta Dawn observes the seemingly perfect lives of New York City’s elite: snapping photos of their children’s birthday parties, transforming images of stiff hugs and tearstained faces into visions of pure joy, and creating moments these parents long for.

But when Delta is hired for Natalie Straub’s eleventh birthday, she finds herself wishing she wasn’t behind the lens but a part of the scene―in the Straub family’s gorgeous home and elegant life.

That’s when Delta puts her plan in place, by babysitting for Natalie; befriending her mother, Amelia; finding chances to listen to her father, Fritz. Soon she’s bathing in the master bathtub, drinking their expensive wine, and eyeing the beautifully finished garden apartment in their townhouse. It seems she can never get close enough, until she discovers that photos aren’t all she can manipulate.

All the Dirty Secrets

One warm summer night twenty-five years ago, Liza Gold and her friends celebrated their high school graduation with a party on the beach. It should have been the best night of their lives, only one of them never came back out of the ocean.

The tragedy haunted Liza Gold for years. Now, she’s a recently divorced working mom struggling to connect with her standoffish teenager daughter Zoe when history repeats itself. Another young woman has drowned at Beach Week, and this time the victim is Zoe’s secret best friend.

Liza begins to suspect that the two deaths are somehow related, which causes her to face hard truths and take an unflinching look at the people she’s called her closest friends for the past two decades. She must dis

Mary Dixie’s writing has appeared in TIME,  The Economist, the San Francisco Chronicle, the Chicago Tribune, The Philadelphia Inquirer,  The New York Sun, The New York Observer and other print and online publications.  She worked at The Observer for five years, where she served as the publishing director.  In addition to writing, she also has a background as a professional actor.

Mary Dixie graduated from Harvard College with an honors degree in English Literature and holds an MFA in Creative Writing from The New School.  She lives in Brooklyn with her husband and two young children.

Aggie worked as a newspaper reporter, covering cops, courts, and trials, with a healthy dose of the mundane mixed in. Her writing has appeared in newspapers such as The Boston Globe and The Washington Post. A native New Yorker, she now lives just over the Washington D.C. line in Bethesda, Maryland with her husband, two children, cat, and dog. ALL THE DIRTY SECRETS is her second novel.

All the Dirty Secrets (Paperback)

Set in the upscale DC private school scene, where silence can easily be bought, Aggie Blum Thompson's All the Dirty Secrets asks how far you would go to protect your status and your family, and if some secrets should ever be revealed.

The Photographer: A Novel (Hardcover)

Mary Dixie Carter's The Photographer is a slyly observed, suspenseful story of envy and obsession, told in the mesmerizing, irresistible voice of a character who will make you doubt that seeing is ever believing. 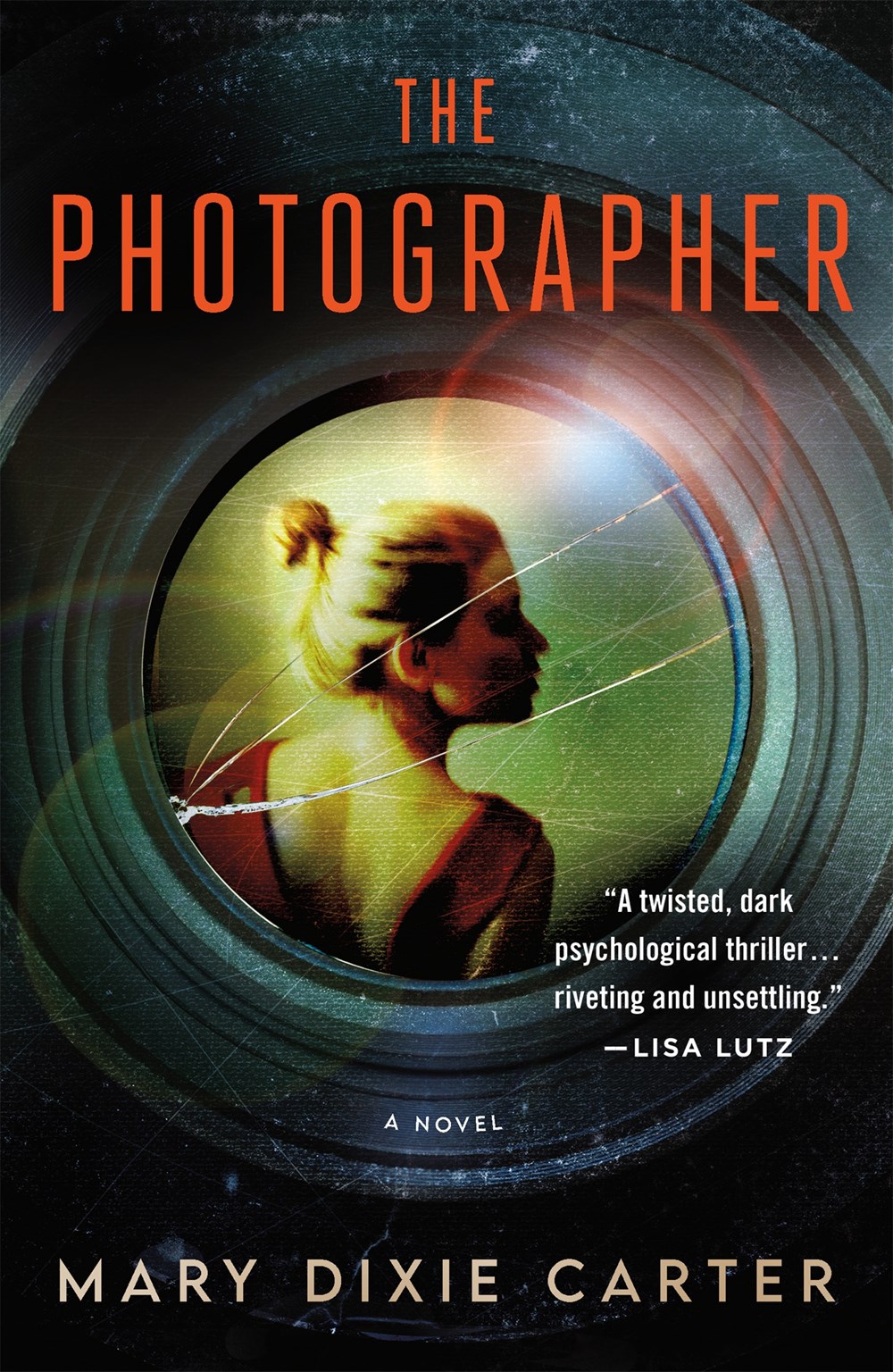