We're delighted to announce a virtual event with Oné Pagán (author of Drunk Flies and Stoned Dolphins) on Wednesday, December 1st at 2 PM. Tune into our YouTube channel to catch the livestream! 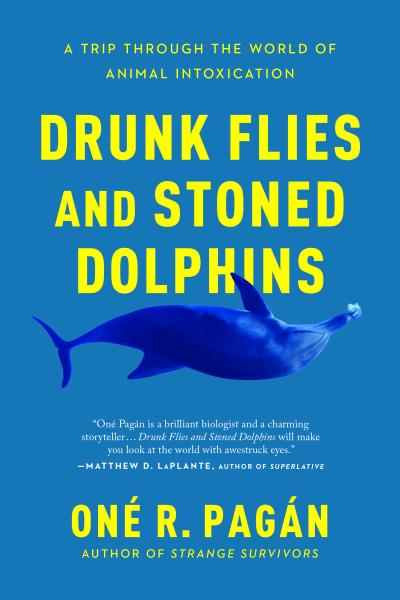 About Drunk Flies and Stoned Dolphins: A Trip Through the World of Animal Intoxication

From parrots to primates, consuming medicinal chemicals is an instinctive behavior that helps countless organisms fight infection and treat disease. But the similarities don’t end there: Like us, many creatures also consume substances that have no apparent benefit . . . except for inducing intoxication. In fact, animals have been using drugs for recreational purposes since prehistoric times. We may even have animals to thank for the idea—legend says that coffee was discovered by observing the behavior of goats that had eaten it.

In his previous book, Strange Survivors, author and biologist Oné R. Pagán introduced readers to some of the truly bizarre strategies animals use to survive in the cutthroat world of natural selection. Now, in Drunk Flies and Stoned Dolphins, he sheds light on the surprising cravings they indulge when it’s time to unwind.

In this book, you’ll get an eye-opening glimpse into the mind-altering behavior of the non-human members of the animal kingdom, spanning insects to elephants—including the dolphin species that apparently likes to pass around an intoxicating pufferfish as if they were sharing a joint.

Combining fascinating science with humor and enthusiasm, Pagán’s latest is full of the kind of unforgettable stories and odd facts that you’ll find yourself repeating to everyone you meet. From fruit fly happy hour to the evolutionary reasons behind nature’s drugs, Drunk Flies and Stoned Dolphins takes you on a trip through the colorful world of animal intoxication—and along the way, explores what this science reveals about the surprising connections between all the world’s creatures. 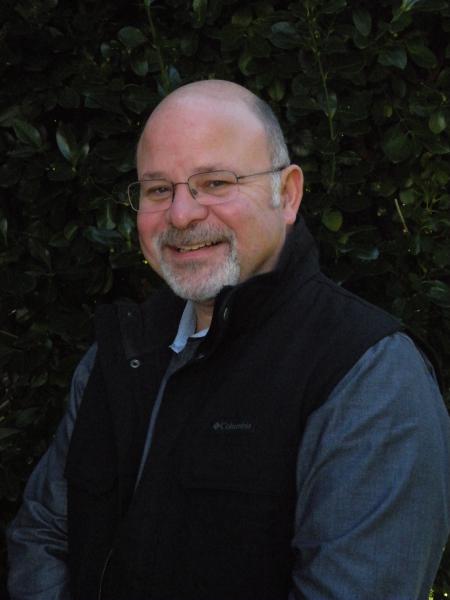 Dr. Oné R. Pagán is a husband and a father, as well as a biology professor, scientist, blogger, podcaster, avid reader, and author. He has published original work in various scientific journals including the International Journal of Developmental Biology, Neuroscience Letters, The European Journal of Pharmacology, Toxicon, Neuroscience, Philosophical Transactions of the Royal Society B, Neurochemical Research, and Pharmacology, Biochemistry, and Behavior among others. He holds an undergraduate degree in Natural Sciences and a Master’s degree in Biochemistry, both from the University of Puerto Rico, and a Doctorate in Pharmacology with an emphasis in neurobiology, from Cornell University.

Drunk Flies and Stoned Dolphins: A Trip Through the World of Animal Intoxication (Paperback)

From the cup of coffee that jumpstarts the day to dangerously addictive drugs, the recreational use of plants with psychoactive properties has a long history among humans.

But, as with many things, it turns out that other animals got there first.