We're delighted to announce a virtual conversation between Ravi Shankar (author of Correctional) and poet laureate of Brooklyn, Tina Chang in conjunction with the Utah Humanities Book Festival. Tune into our YouTube channel Saturday, October 30th at 6 PM to catch the livestream! 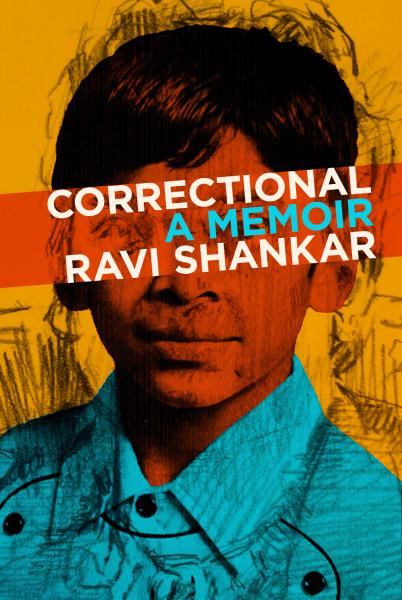 The first time Ravi Shankar was arrested, he spoke out against racist policing on National Public Radio and successfully sued the city of New York. The second time, he was incarcerated when his promotion to full professor was finalized. During his ninety-day pretrial confinement at the Hartford Correctional Center--a level 4, high-security urban jail in Connecticut--he met men who shared harrowing and heart-felt stories. The experience taught him about the persistence of structural racism, the limitations of mass media, and the pervasive traumas of twenty-first-century daily life.

Shankar's bold and complex self-portrait--and portrait of America--challenges us to rethink our complicity in the criminal justice system and mental health policies that perpetuate inequity and harm. Correctional dives into the inner workings of his mind and heart, framing his unexpected encounters with law and order through the lenses of race, class, privilege, and his bicultural upbringing as the first and only son of South Indian immigrants. Vignettes from his early life set the scene for his spectacular fall and subsequent struggle to come to terms with his own demons. Many of them, it turns out, are also our own. 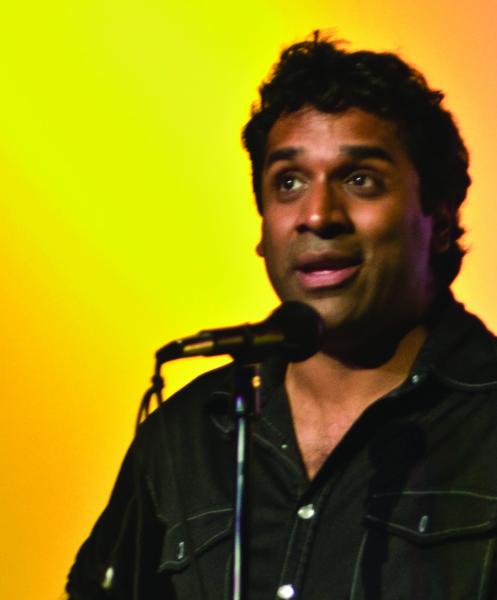 Dr. Ravi Shankar is a Pushcart prize-winning poet, translator and professor who has published 15 books, including the Muse India award-winning translations Andal: The Autobiography of a Goddess and The Many Uses of Mint: New and Selected Poems 1997-2017. Along with Tina Chang and Nathalie Handal, he co-edited W.W. Norton's Language for a New Century: Contemporary Poetry from the Middle East, Asia & Beyond called "a beautiful achievement for world literature" by Nobel Laureate Nadine Gordimer. He has taught and performed around the world and appeared in print, radio and TV in such venues as The New York Times, NPR, BBC and the PBS Newshour. He has won awards to the Corporation of Yaddo and the MacDowell Colony, fellowships from the Rhode Island and Connecticut Counsel on the Arts, founded one of the oldest electronic journals of the arts Drunken Boat, is Chairman of the Asia Pacific Writers & Translators (APWT) and recently finished his PhD from the University of Sydney. His memoir “Correctional” is forthcoming in 2021 with University of Wisconsin Press. 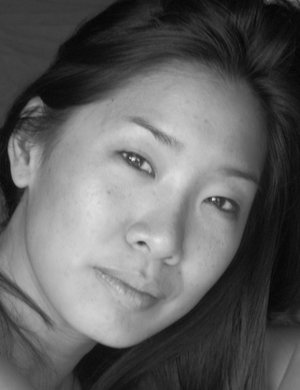 Tina Chang is an American poet, teacher, and editor. In 2010, she was the first woman to be named Poet Laureate of Brooklyn and she continues to serve in this role. She is the author of three poetry collections: Hybrida (W. W. Norton, May 2019), Of Gods & Strangers (Four Way Books, 2011), and Half-Lit Houses (Four Way Books, 2004). Tina Chang received her MFA in poetry from Columbia University. She is a professor and Director of Creative Writing at her alma mater, Binghamton University.

The first time Ravi Shankar was arrested, he spoke out against racist policing on National Public Radio and successfully sued the city of New York. The second time, he was incarcerated when his promotion to full professor was finalized.